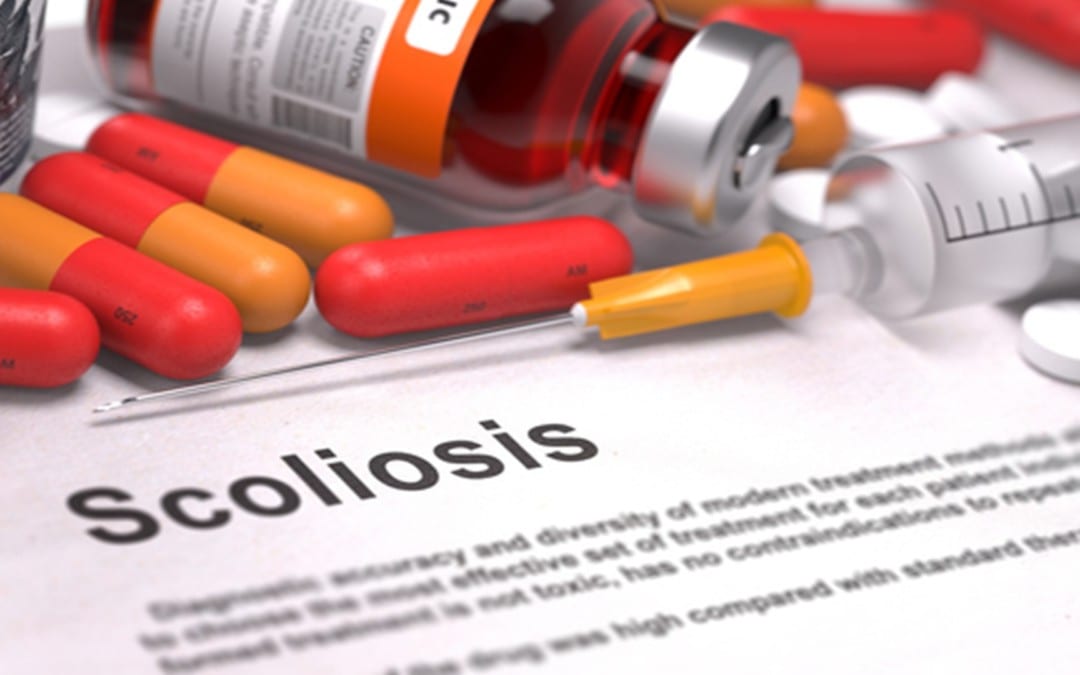 Chiropractic Benefits: Curvature of the spine, even slight, can cause pain and postural problems. When the curve is more than 10 degrees, it is considered to be scoliosis.

The primary symptom of scoliosis is a significant curvature of the spine and is the majority of cases the cause is not known. Even mild cases can cause pain and a decrease in mobility.

In more advanced cases the effects of the condition are more pronounced. Chiropractic has been a regular course of therapy for many scoliosis patients and recent studies provide even more evidence that it is highly effective and that there are many benefits to using it as a treatment.

Detection Of Scoliosis In Early Stages 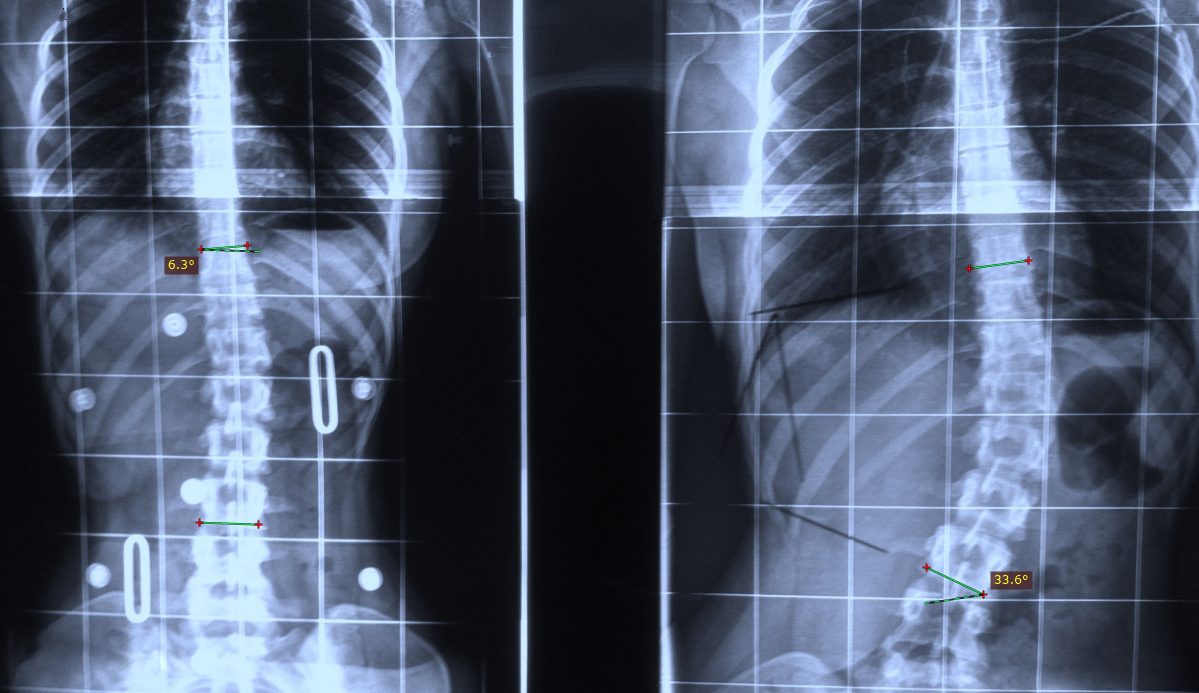 Typically, slight curvatures in the spine are ignored in traditional medicine. Many times scoliosis is not diagnosed until the curvature presents significant distortion, pain, or indications of structural destruction.

Chiropractic treatment enables early detection by identifying minor degrees of curvature or distortion. This essentially has the probability of detecting scoliosis at an early enough stage to halt progression of the condition or treat it before the symptoms negatively impact the patient’s mobility or quality of life.

Pain and mobility can be debilitating for the scoliosis patient. While there is no solid evidence at this time that supports chiropractic as a cure for significant scoliosis but it also has not been shown to worsen the curvatures either. However, adjustments of the spine through chiropractic treatment, both pain and mobility have been shone to improve.

Studies are currently being conducted and some recent research suggests that chiropractic can significantly improve the pain and mobility caused by scoliosis, as well as help with other symptoms the patient may have.

In a study published in September 2011, 28 patients were evaluated and monitored in two clinics in Michigan. All patients, ranging from age 18 to 54, had been diagnosed with scoliosis. The study involved exposing the subjects to regular, consistent multimodal chiropractic rehabilitation treatment over a period of time. Once their treatment cycle was complete, the patients were monitored or a period of 24 months.

At the conclusion of the study, the patients reported improvement in pain and mobility. Additionally, the Cobb angle of each patient as well as the level of disability improved during the treatments and at the conclusion of the treatment cycle. What was most remarkable, though, was that in the subsequent follow ups, even at the end of the study 24 months later, the patients were still reporting these improvements.

Charles A Lantz, D.C., Ph.D. of the Life Chiropractic College West in San Lorenzo, California, where he is the Director of Research, is currently involved in a research project studying the effectiveness of chiropractic for scoliosis in children. The subjects range from 9 years old to 15 years old and have been diagnosed with scoliosis at a mild to moderate level (curve is less than 25). 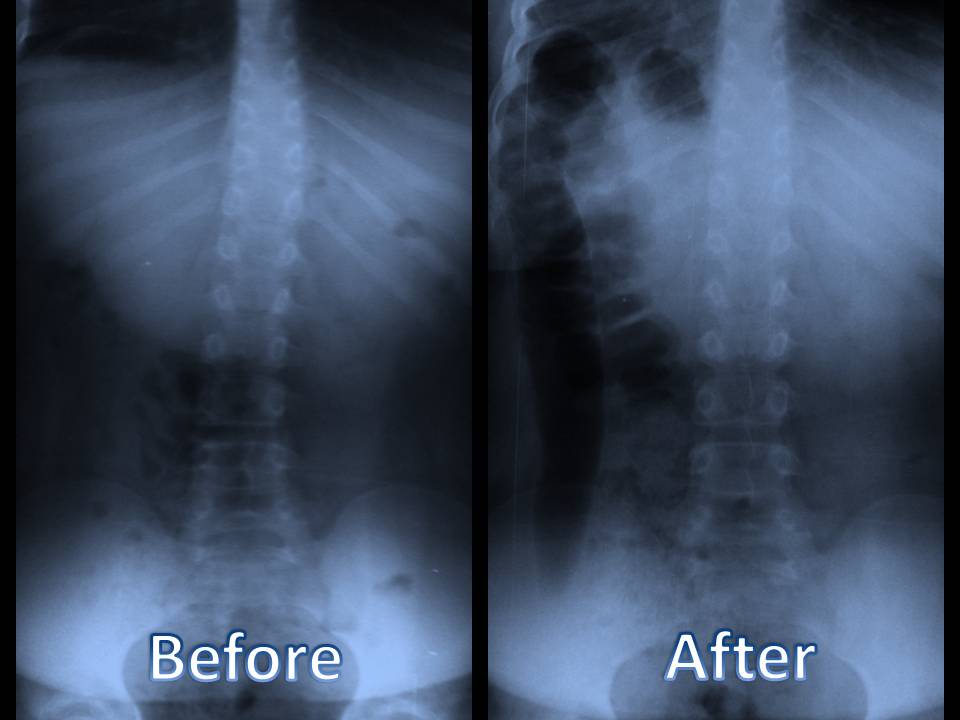 Lantz embarked on this project to answer a need for more research on the topic. Currently, there are few formal research endeavors regarding scoliosis and chiropractic as an effective treatment. In 1994, Lantz published an article in the October issue of Chiropractic: The Journal of Chiropractic: Research and Clinical Investigation, Volume 9, Number 4. The article, titled Conservative Management of Scoliosis, stressed Lantz’s observation that more clinical trials are needed to be conducted for adults as well as adolescents with scoliosis to study and measure how chiropractic benefits scoliosis.