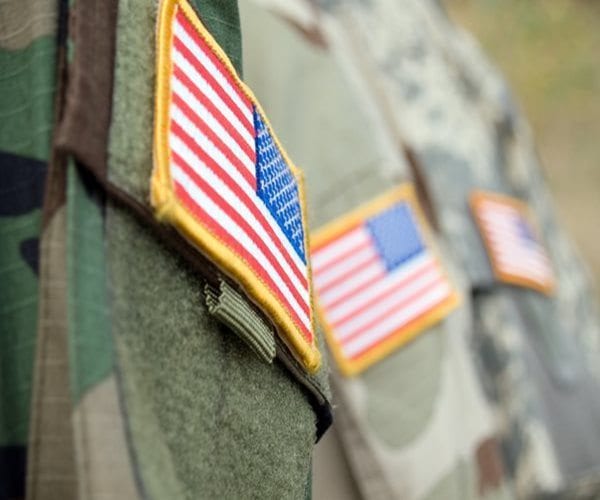 Hundreds of thousands of veterans of the Persian Gulf War returned home with puzzling health issues that doctors couldn’t explain. Now, 25 years later, Gulf War Illness (GWI) continues to affect 25-32 percent of the 700,000 U.S. veterans who served in the 1990-1991 war.

Twenty years of scientific research has traced these symptoms to Gulf War chemical exposures and the drugs taken during deployment that were meant to prevent or counteract these exposures. However, the vast majority of these studies have focused on neurological effects, but none have fully explained the body’s pathways GWI uses to affect the brain.

Now, a study from the University of South Carolina has found a gastrointestinal link that could not only help explain the health issues facing veterans, but may also point to new treatment options.

Researchers found that the chemicals, etc. that veterans were exposed to altered the microbiome — the bacteria that inhabit the gut. The affected microbiota then produce endotoxins, which pass through a thinned lining of the gut (called a leaky gut) and into the blood where they circulate throughout the body.

“Humans and animals have specific types of bacteria that help aid various physiological processes, including digestion, absorption, immunity and gut integrity, and when external factors change the bacterial composition in our digestive systems, we have problems,” says researcher Saurabh Chatterjee. “Obesity, metabolic syndrome, inflammatory bowel syndrome, and liver disease have already been linked with changes in bacterial composition of the gut.”

“Usually, the gut is very selective about letting only certain elements from what we eat and drink into our blood — thanks to good bacteria,” Chatterjee explained. “But when the composition changes due to an increase in certain bad bacteria, this causes disruption to the mucosal lining of the intestinal walls — leading more intestinal contents to leak into the blood.”

Once in the blood, the toxins travel throughout the body and affect different organs, including the brain. Once in the brain, the toxins cause the inflammation and neurological symptoms that previous studies have extensively linked to GWI.

“We know that many diseases like obesity, liver disease, and inflammatory bowel syndrome can be cured or at least decreased by consuming good bacteria, like probiotics,” Chatterjee said. “Now that this connection has been established, it opens the door to new studies where GWI patients take probiotics for a longer period of time and, hopefully, see improvement in symptoms connected with metabolic syndrome, gastrointestinal disturbances, and maybe even neuroinflammation.”